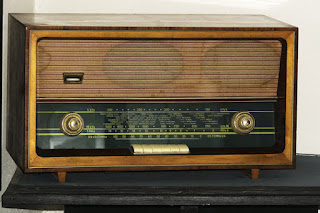 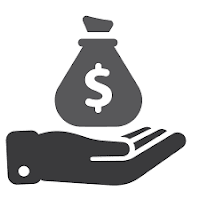 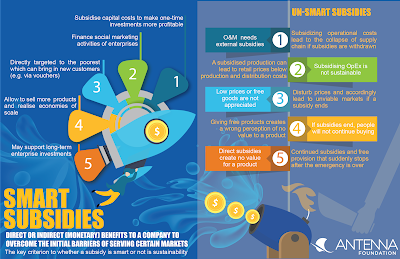 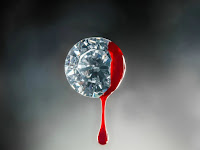 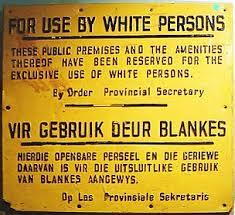 2022-02  Here are some initial thoughts on the current threat from totalitarian Russia. 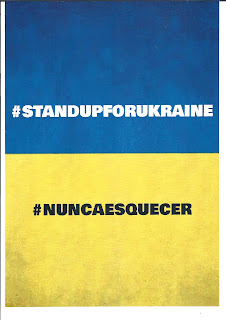 Yes, Putin's actions of invading Ukraine are criminal and he could be put on trial for WAR crimes against humanity.

...but  WHO will  "put the bell on the bear"?  and most importantly

...WHEN will anyone get to him behind the fortress of hyper Russian nationalism?

But all of Western EUROPE will have to ramp up its own defenses and create a new sort of “Berlin wall” against the multi-faceted and unpredictable (and unpredicted) threat from Russia and other neighbors and  so-called partners.  The hybrid war with both old tactics and new cyber attacks will continue, and these can reach a lot further than most missiles.

Europe cannot rely on NATO which may be WEAKER than it seems, because the US will try to stay “aloft” and try to avoid Amaerican casualties on the ground. Note that Putin is using old-fashioned ground war tactics such as tanks and sieges.

Yes, Putin may be defeated IN THE END, but Ukraine can be destroyed in the very long IN BETWEEN. The UKRAINE is being steamrolled now and many, if not most of the Ukrainian refugees of 2022 may never go back as the continuing threat of the "crushing bear hug” of Russian totalitarians will be too high.  Ukrainians seem to be suffering a sort of "ethnic cleansing" from their own country.

Ukrainians will not feel safe for decades, even after Putin is gone, because Putin is not alone. The Russian people may NOT turn aginst Putin any time soon. Even the "peaceful" Russians living outside of Russia may be aligned with Putin.

Putin and the Russian military have crushed a neighbor before in Chechenia ....

"In 1999, Vladimir Putin ordered the complete destruction of the Chechen capital of Grozny. The Russian military laid waste to Grozny, killing tens of thousands of civilians. In Putin's own words, his troops "fulfilled their task to the end."

Kissinger's article from 2014 is being reread. It emphasized the historical connection between the Russia and Ukraine, to justify that NATO should NOT include Ukraine.  SEE  https://www.wbur.org/onpoint/2022/03/02/putin-grozny-chechen-ukraine-russia-military-past

Kissinger geopolitical reasoning may have missed the point about democratic freedoms. NO, historical, geographic, and cultural proximity in the past does not justify occupation in the future.  Independence from a totalitarian neighbor is about freedom in the future, and about getting away  from past "fraternal" takeovers and occupations.

Portugal and Spain share centuries of history and similar cultures, but Portugal has fought several wars of independence from Spain over 10 centuries. Portugal and Spain have lived with their backs turned (de costas voltadas) for very important reasons. 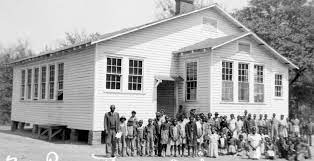 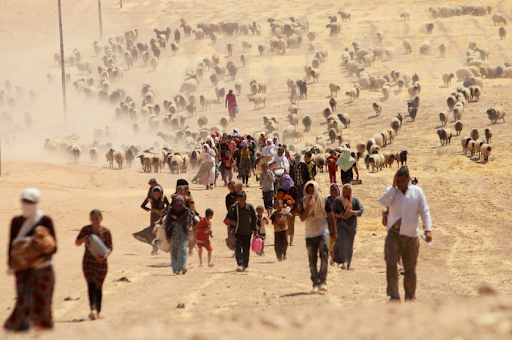